Sligro Food Group is the holding company for a variety of large food companies including: Sligro Groothandel, EMTÉ Supermarkten en VanHoeckel. The company is listed on the stock exchange and employs around 10.000 people. For the redesign of their corporate website we pitched the idea to combine two of the most notable aspects of the company: the transparancy in their financial reporting towards investors and stockholders and the passion of their employees for food and retail: “The people behind the numbers”. 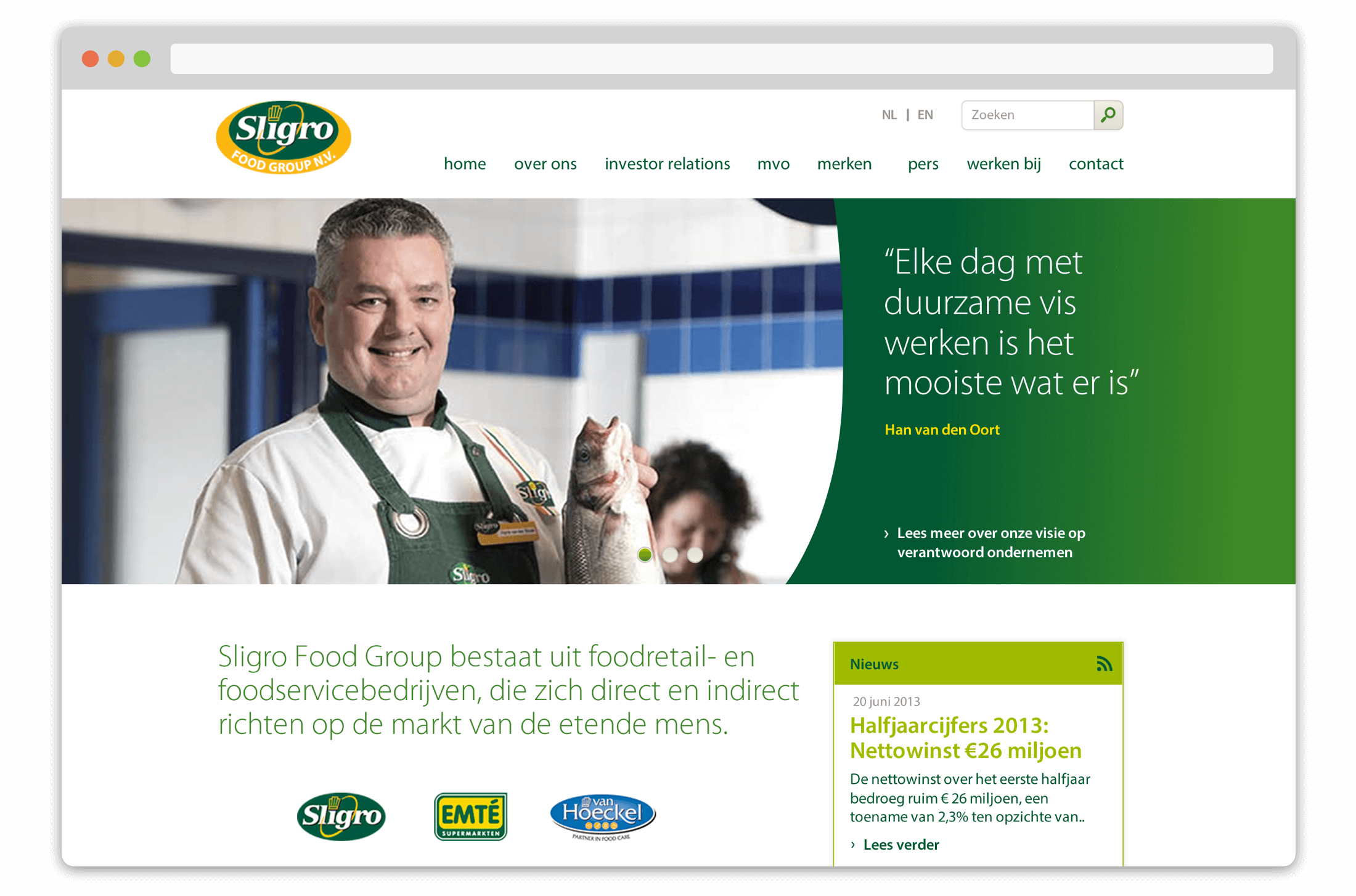 The main challenge for the design of their new responsive website was to create a new corporate identity in which the online presence would become leading in their total brand identity. The new identity should also be more an evolution of the current one, rather than a revolution. I choose to maintain most of the brand assets, but subtly freshen them up and to boost the visual appearance i decided to give more room for photography showing their employees at work. 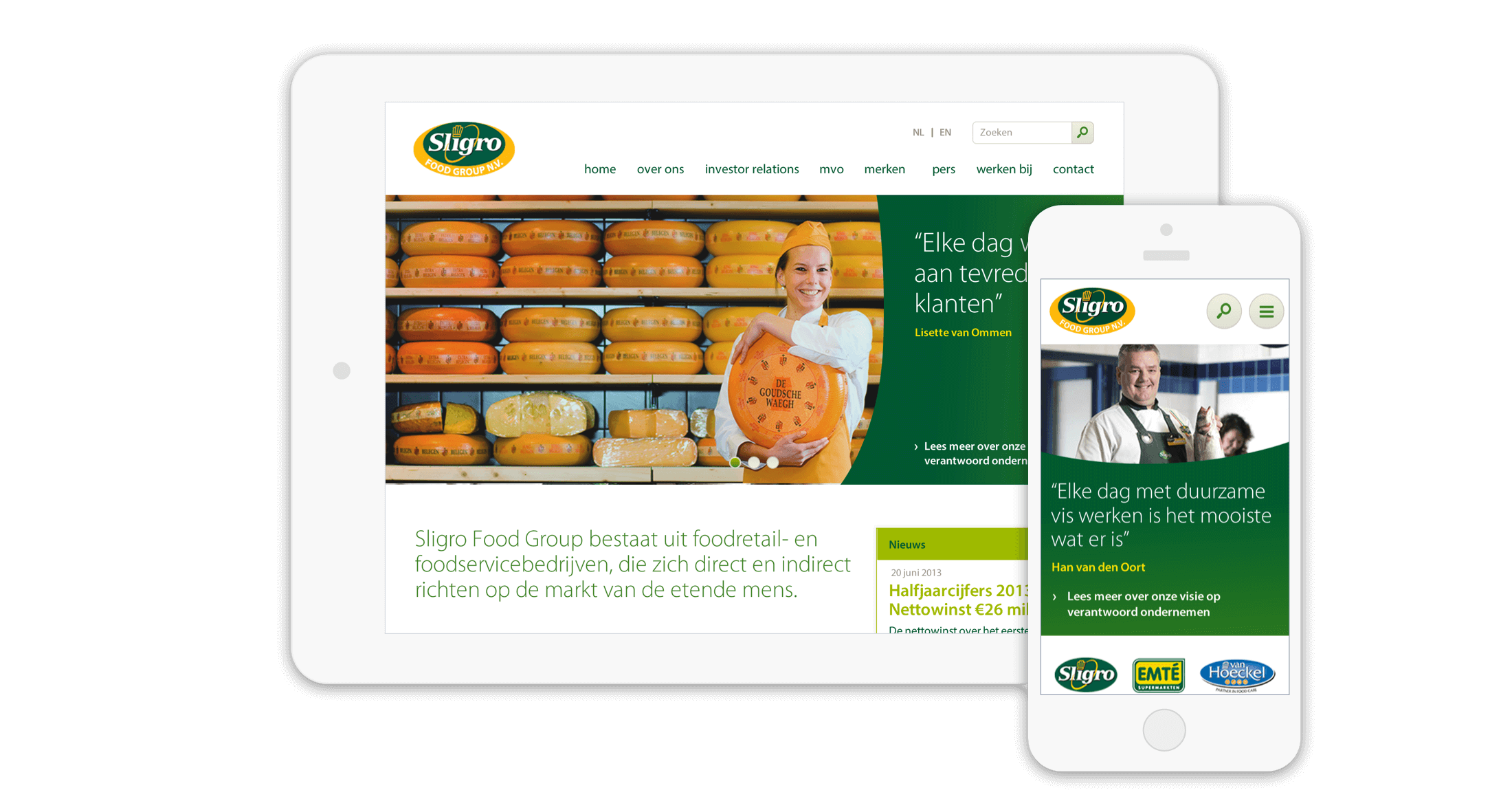 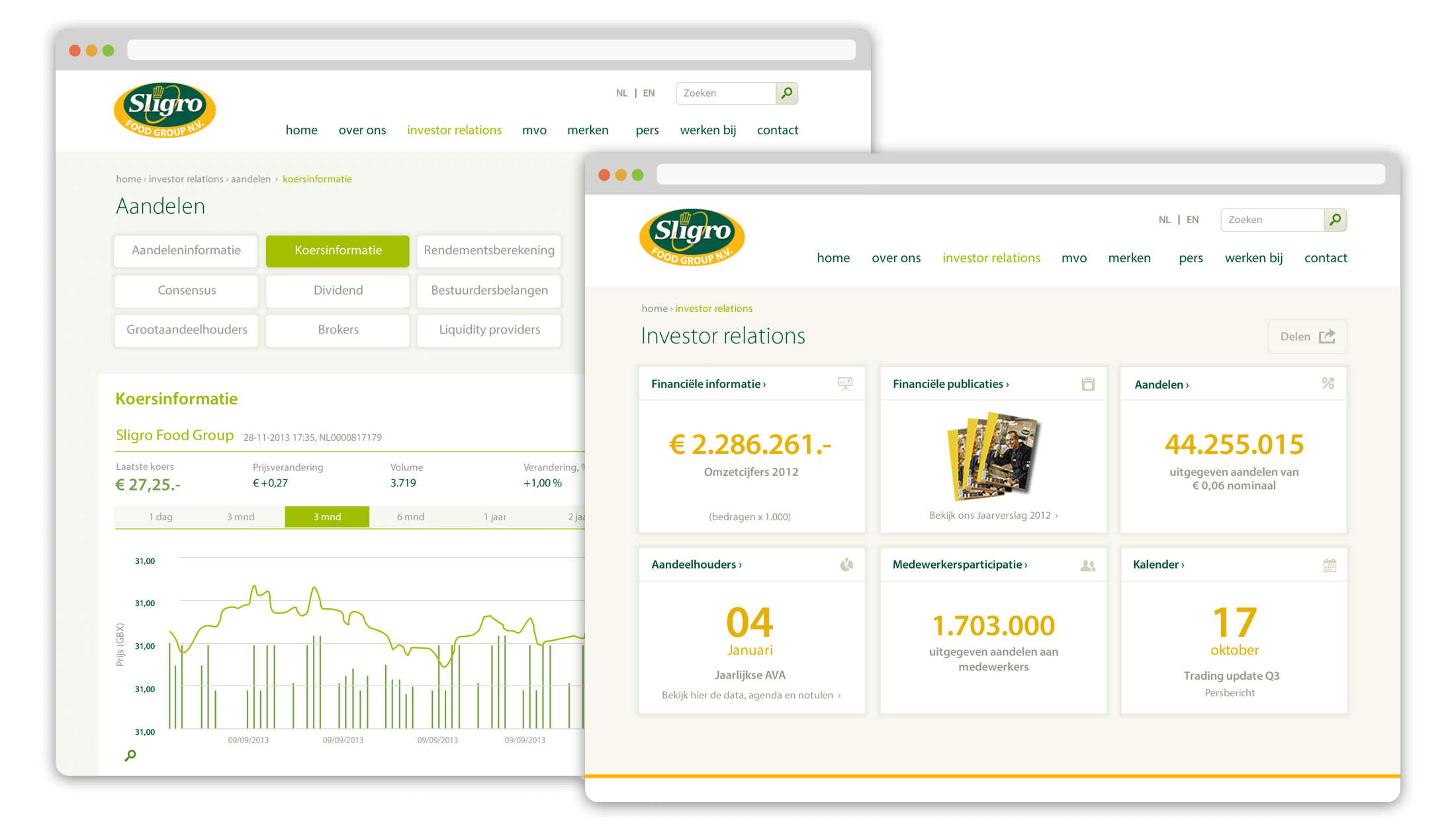 During the design and development period, i also had the chance to work togehter with the photographer and copywriter for the site, making sure that the initial concept was coming to live, not only through the design, but also through the visuals and tone of voice. After launch in december 2013, the website received a lot of positive feedback from press, investors and other financials. This also resulted in winning the 2014 Henri Sijthoff Award for ‘Best Financial Reporting Online’. 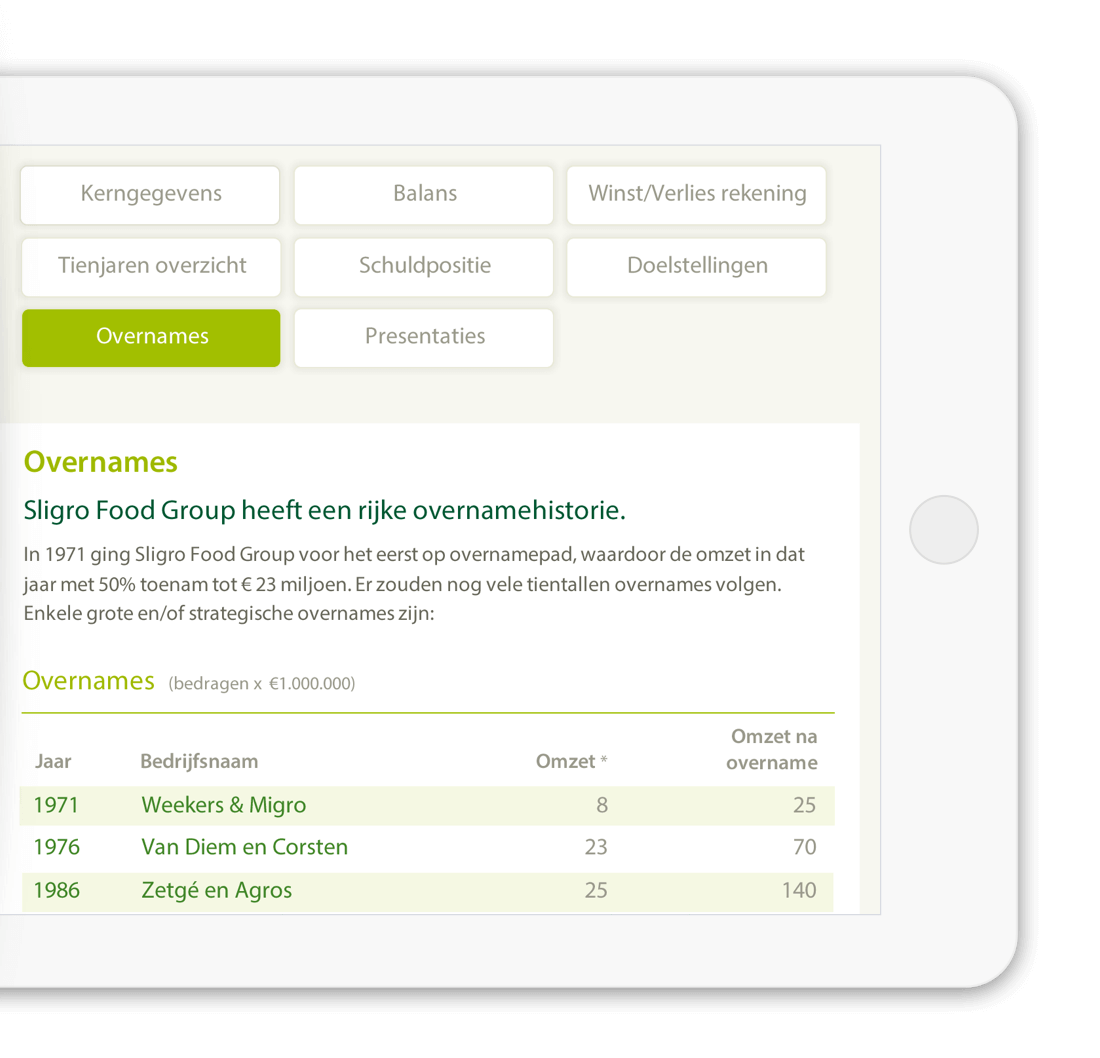 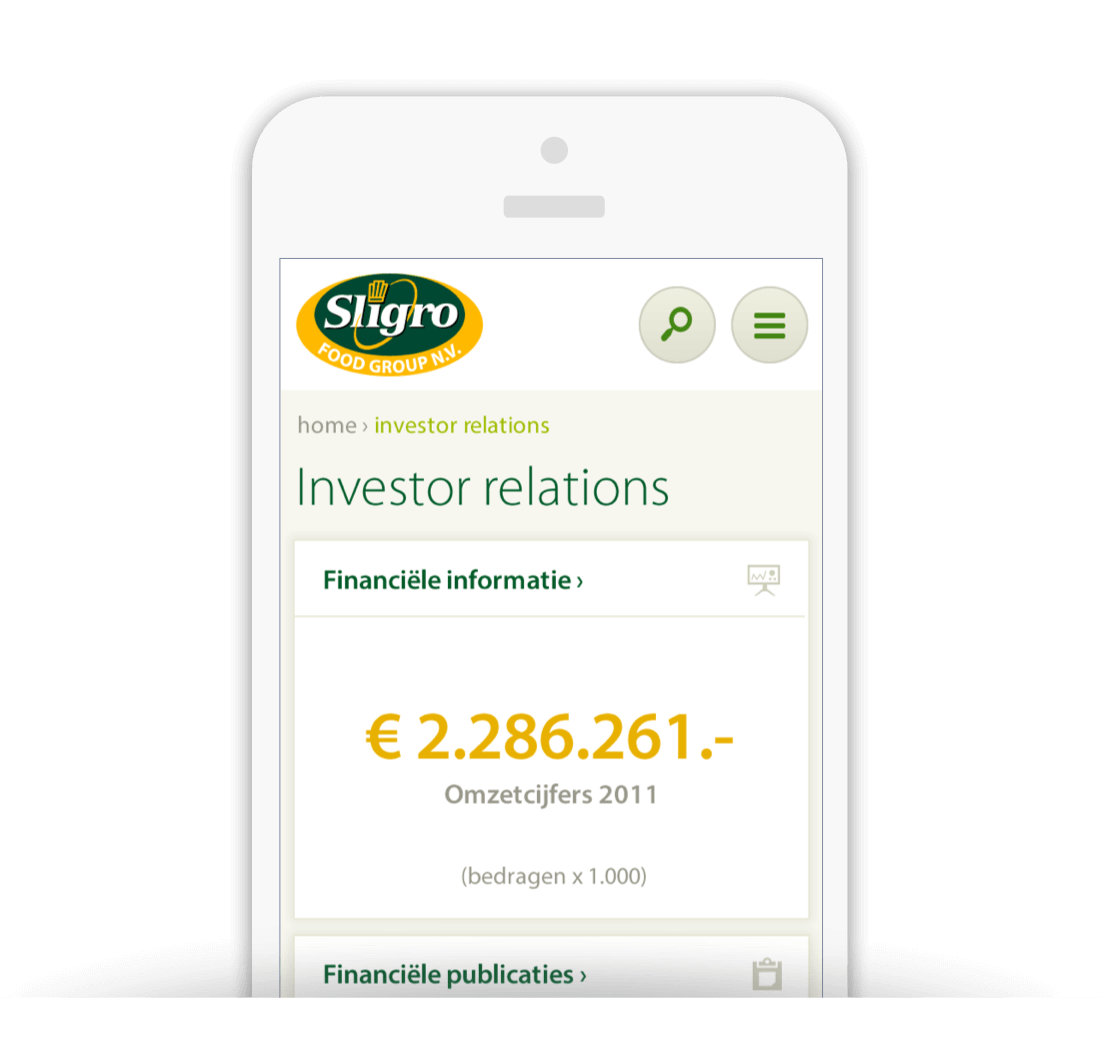 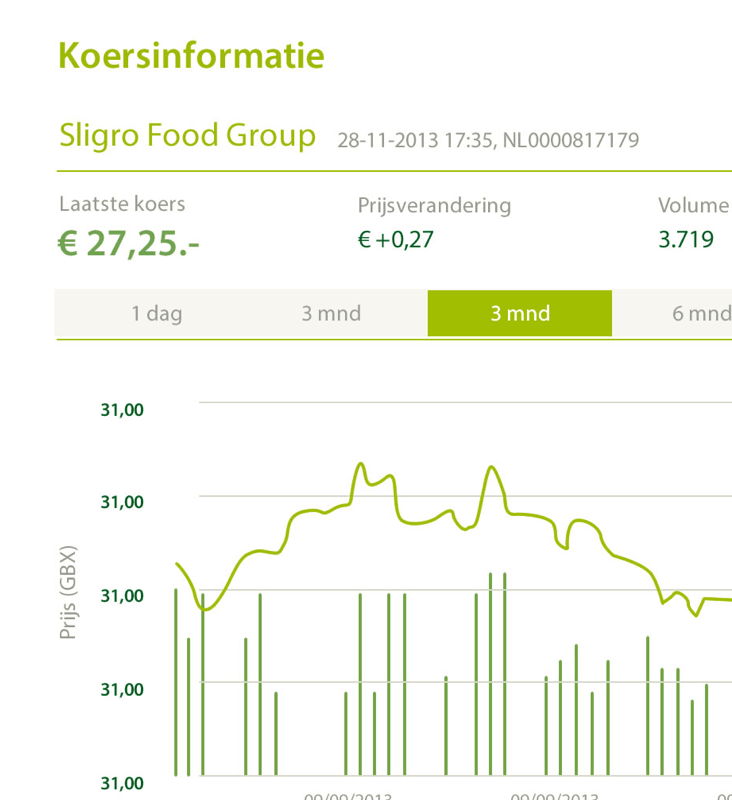 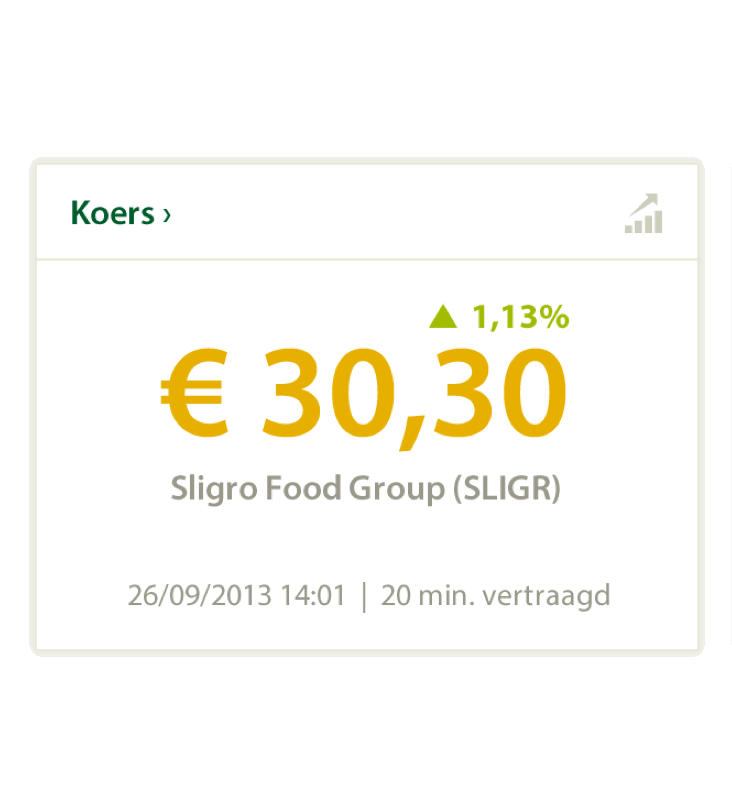 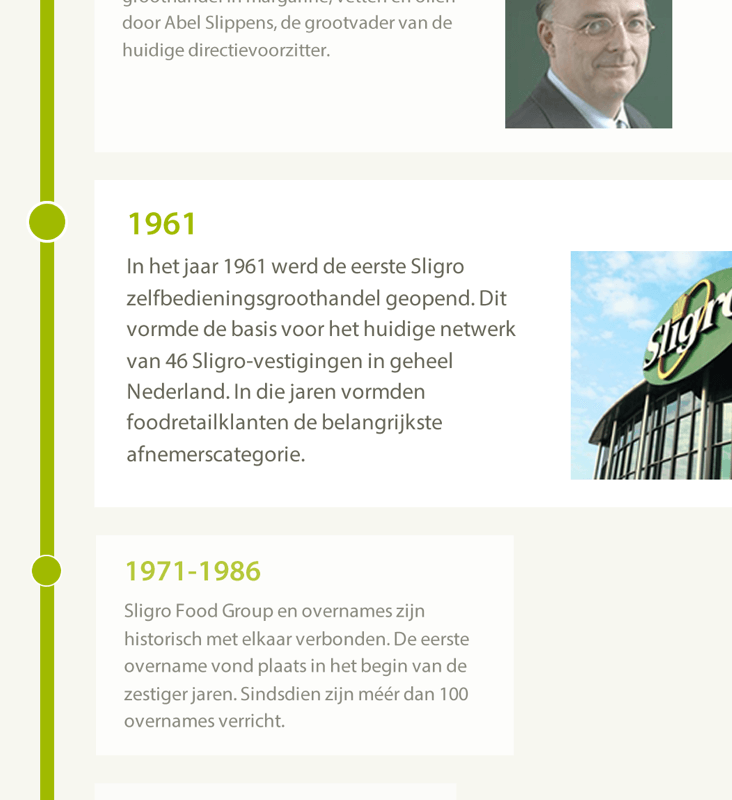 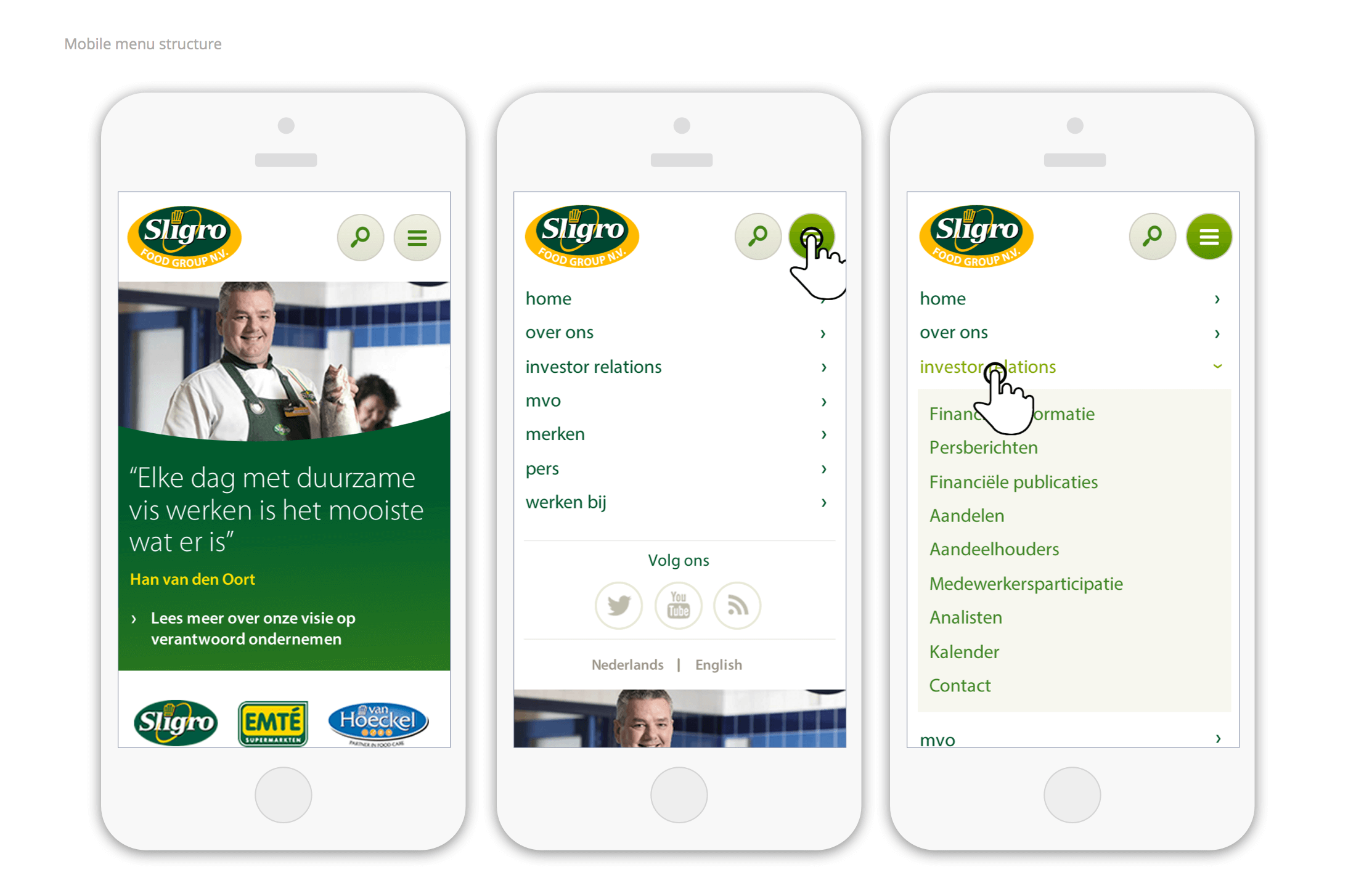 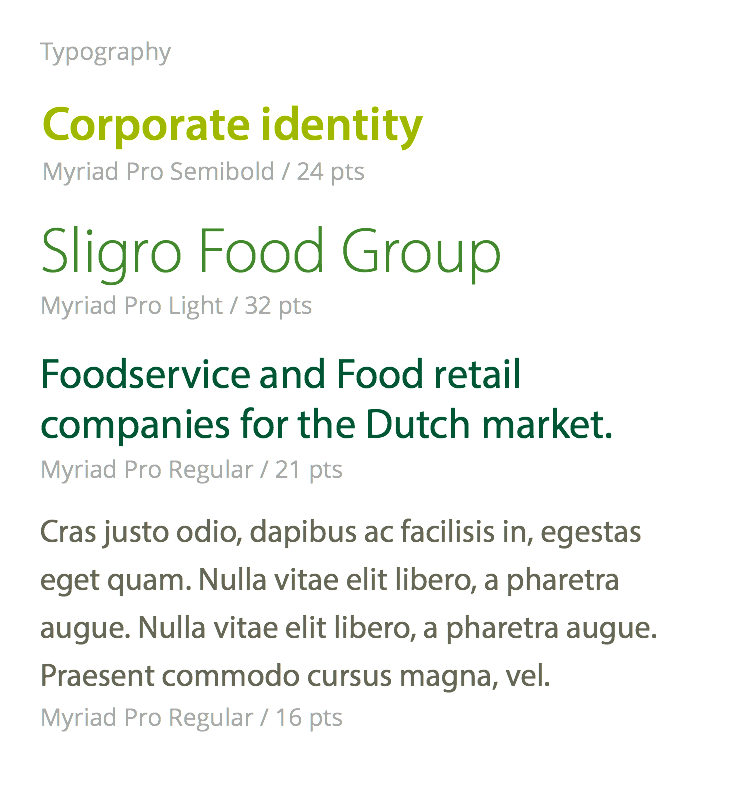 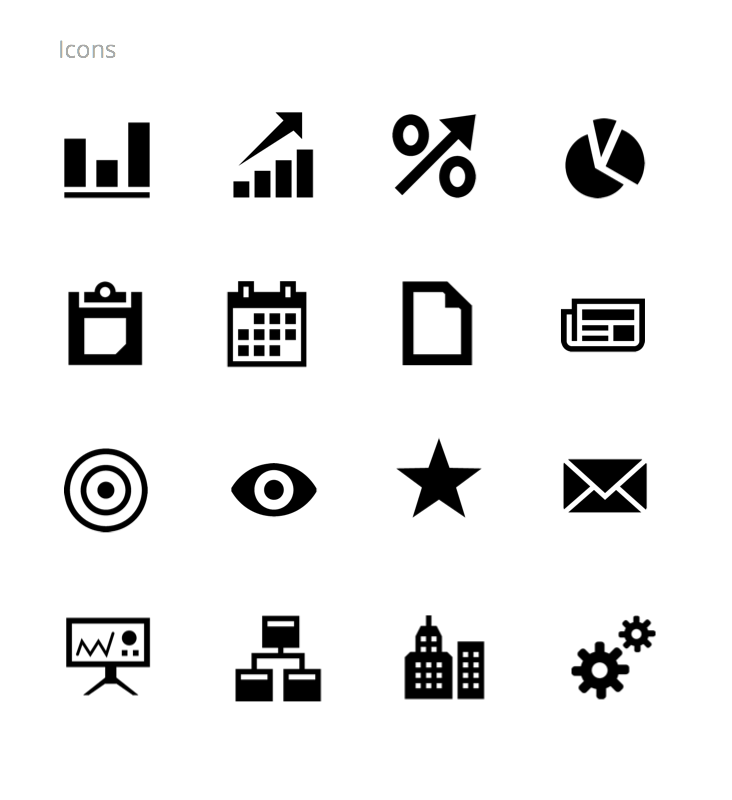 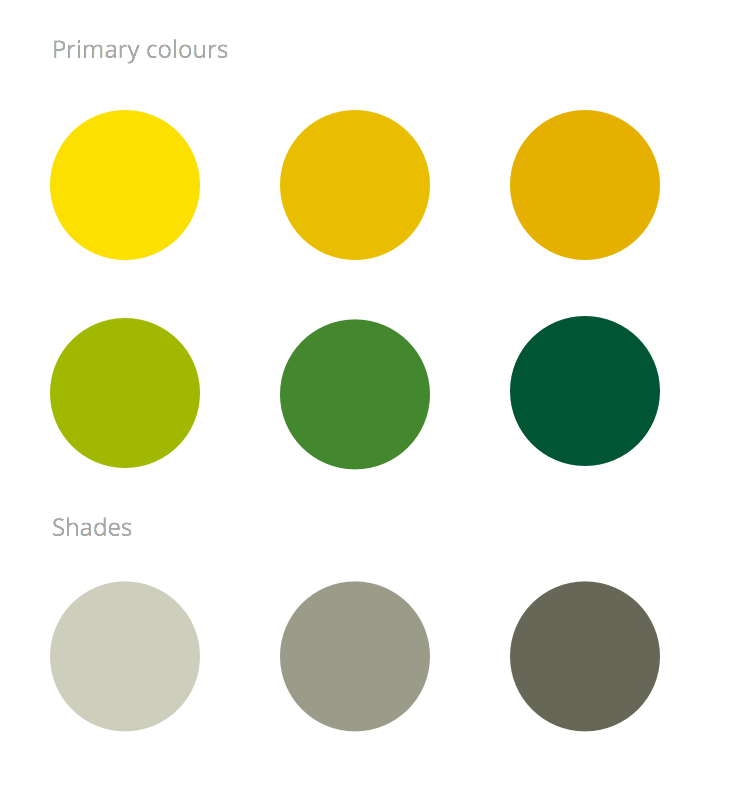